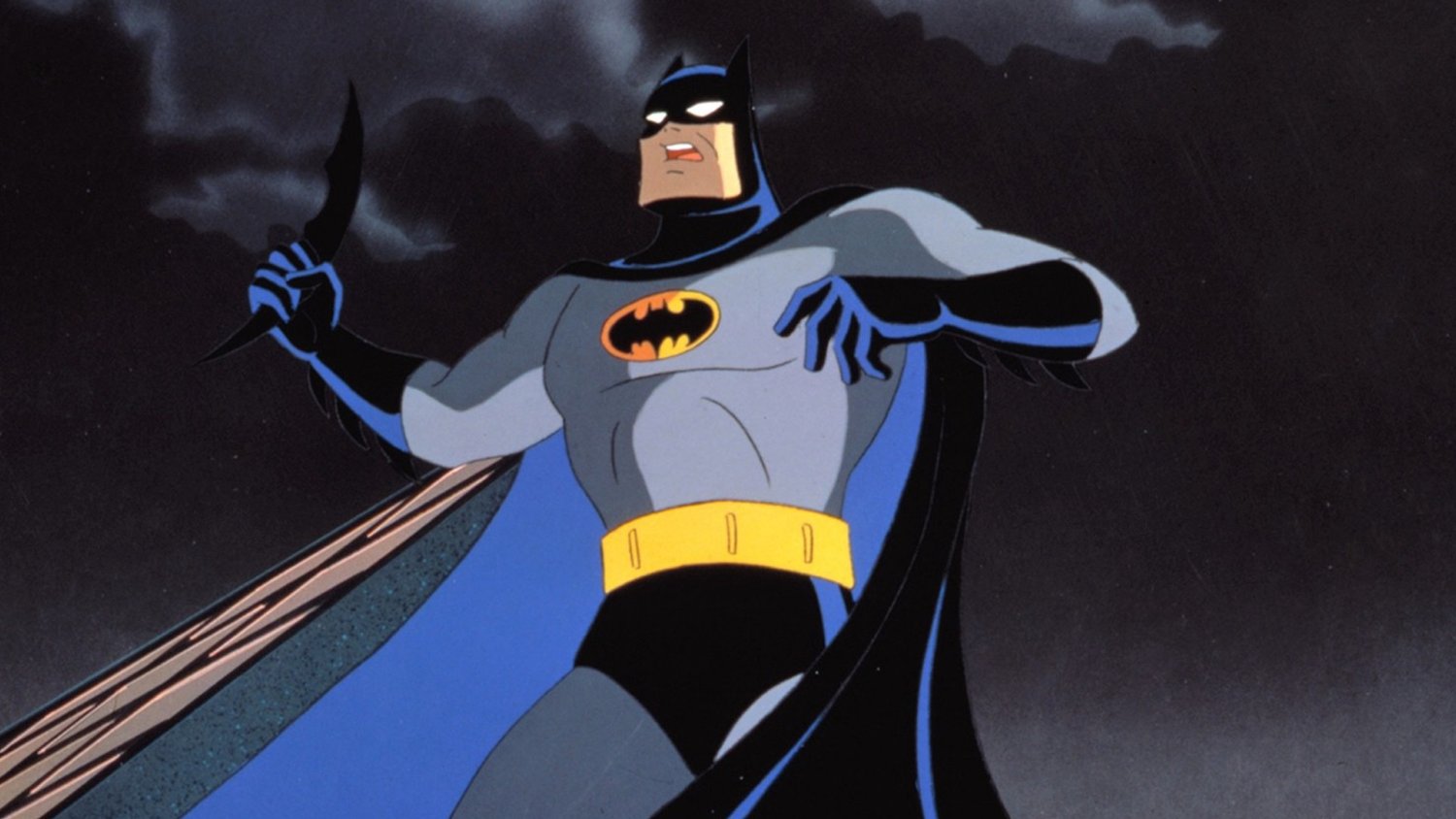 The late Kevin Conroy portrayed my favorite version of Batman in Batman: The Animated Series. He brought this version of the character to life in the most awesome, beautiful, and badass ways! His casting was meant to be.

Voice director Andrea Romano listened to over 500 voices for the role of batman when they were in the process of casting it. They narrowed that down to 120 actors who came in to audition, and from that lot, Bruce Timm and Romano narrowed it down to only five.

None of these actors were Kevin Conroy, and out of the five on the final list, Timm and Romano weren’t quite sold on any of them. Timm said in an interview with Vulture: “We got to the point where we were so desperate that anybody who would walk through the door, even if it was for a different part, we would say, ‘Oh, by the way, would you be interested in playing Batman as well? Because we can’t find our Batman.’”

Conroy ended up coming in to read after Romano asked her casting director roommate if he knew any actors who could play Batman and he mentioned Conroy. Conroy talked about the moment he got the call: “I learned early on after getting out of Julliard that a lot of theater actors did voice-overs to supplement their income, but I had never done animation. [My agent] just called me one day and said, ‘Warner Bros. is looking for voices for a new show they want to do, and they’re not looking at the traditional voice-over people. They want to look beyond that. They’re looking at theater actors and film actors, because this is gonna be very dramatic. Would you wanna go in?’ I said, ‘Sure, sounds like fun.’ So, amazingly, Batman was the first animated audition I ever had.”

Timm talked about the first time he met Conroy from the moment that he walked through the door to read for the role: “Out of the blue, this guy whom none of us had ever heard of before walks in. All the women in the room were like, ‘Oh, he’s dreamy,’ because he’s really good-looking. And we kind of told him what we were looking for: ‘Kind of like Michael Keaton, but kind of not. We want to play, definitely, a distinct difference between his Bruce Wayne voice and his Batman voice.”

Conroy explained that he had no preconceptions about the character. When Timm asked him what he knew about Batman Conroy responded” “Well, I know the Adam West show from the ’60s.” Timm explained to him that was not what they were doing, and he told Conroy to “forget that!”

Conroy explained: “He had to explain to me the Dark Knight legacy and how dark this character was: ‘He’s avenging his parents’ deaths and he’s got these dual identities.’ I said, ‘You’re describing an archetypal hero, almost like a Hamlet character.’ I was putting it in terms of stage roles that I was familiar with. I let my imagination go and I just went to [Batman voice] the darkest, most painful place in my voice [returns to normal voice] and it just came out. I saw them get very excited in the booth.”

When looking back at that moment, Timm said: “We had him read both Bruce Wayne dialogue and Batman dialogue and, right out of the gate, without any extra direction from us, he just nailed it.”

Romano said of Conroy’s reading: “Kevin opened his mouth and Bruce and I had such a eureka moment, where we looked at each other and went, ‘Oh, my lord. Not only is the voice there, but he so understands this character and the distinction between Batman and Bruce Wayne!’ And we did want there to be a very clear distinction, but we wanted it to be subtle. We didn’t want it to be really overt.”

Timm explained that everyone in the booth looked at each other in excitement and they knew they found their guy! Conroy talked about the key to playing Batman, saying: “For me, the key for playing the character and the Batman sound is that the Batman persona is not the disguise. The disguise is Bruce Wayne.”

After Conroy was sent the script for the pilot, when reading it, he thought that Harvey Bullock and Commissioner Gordon were much more interesting characters and he actually wanted to audition for those roles! When he asked if he could, Andrea told him: “Do you understand that, if you get Batman, you’ll be in every episode? Stop trying to talk us out of hiring you!”

That’s the story of how Kevin Conroy landed the role of Batman and became a legend! You can read about how Batman: The Animated Series came together here.

For males, summer time hats are a difficult factor

worldnews.vip - June 4, 2022
Get the best content from around the world in one site news, music fashion and entertainment.
Contact us: admin@worldnews.vip

US justice division sues metropolis of Jackson over water disaster |...