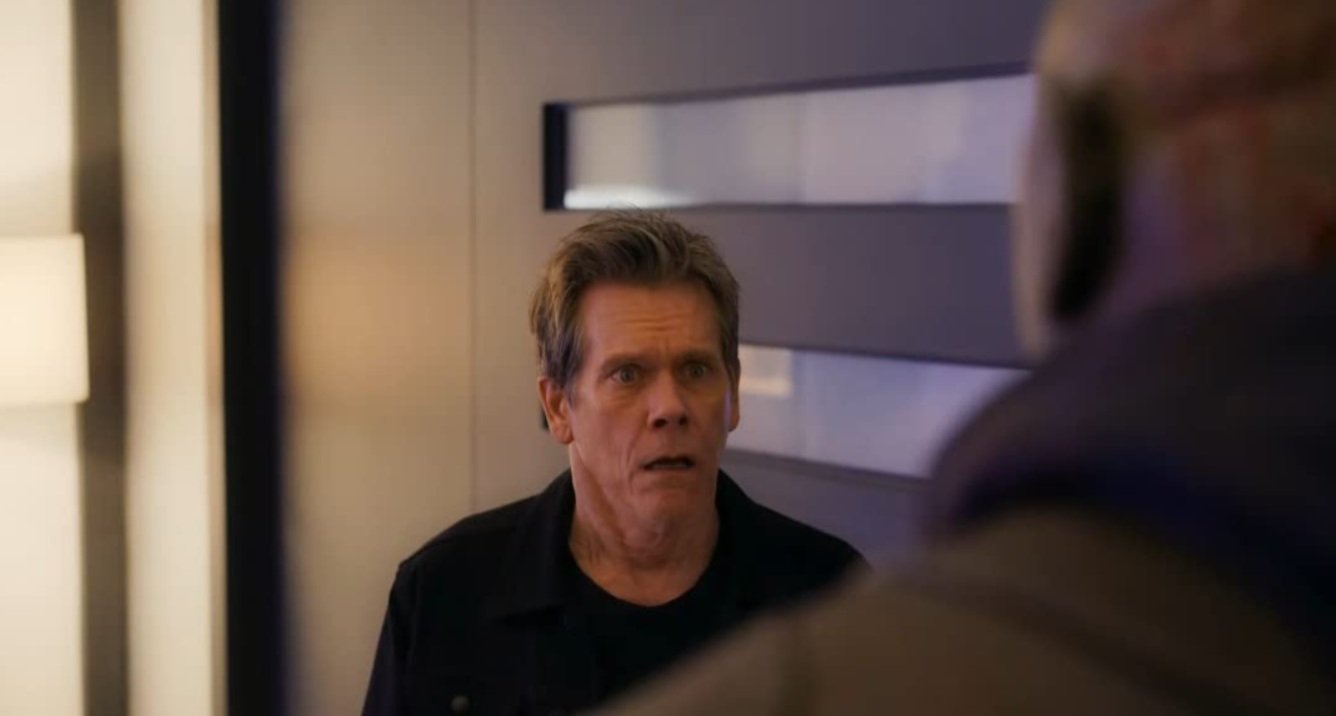 Bacon sat down with Yahoo’s Kevin Polowy, to talk about his technical big screen debut ahead of his in-person one, and he described what a joy and what a weird experience it was, saying:

“I went to the first Guardians movie on opening weekend. For one thing, It looked great. I had worked with James Gunn, so I wanted to see what he could do with this crazy comic book franchise. So, there I was, all alone in the theater and all of a sudden they’re talking about me. That’s a pretty out of body experience. Especially when its such a…It’s one thing if a drama or a regular comedy does. But, they’re in a whole other universe. A whole other world.”

I love that Kevin Bacon is actually going to be in the holiday special. The story is so funny, and I love that Bacon has such a great sense of humor about himself. You can check out the whole interview below, and watch The Guardians of the Galaxy Holiday Special on Disney+ today.

worldnews.vip - October 3, 2022
Get the best content from around the world in one site news, music fashion and entertainment.
Contact us: admin@worldnews.vip